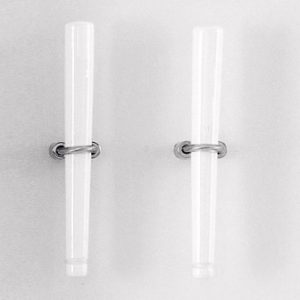 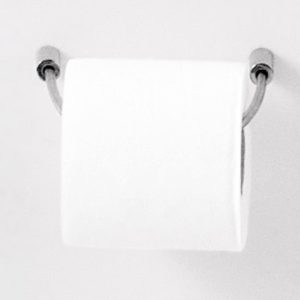 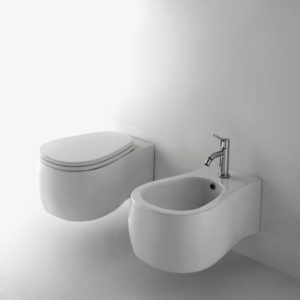 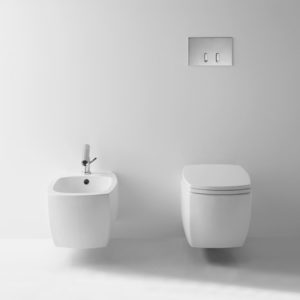 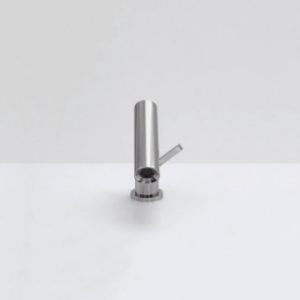 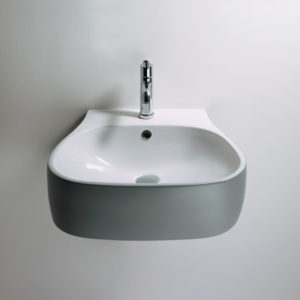 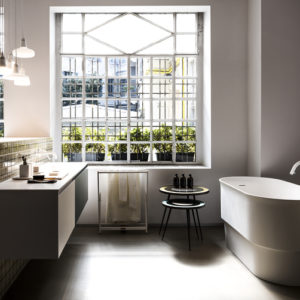 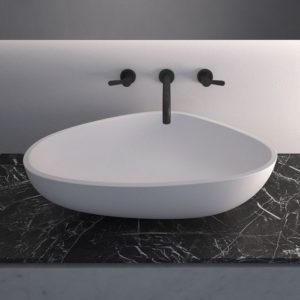 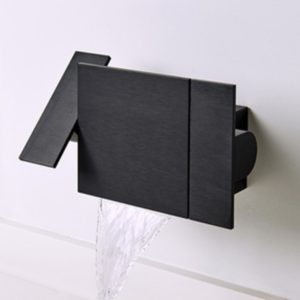 Sen
A combination of Eastern spirit and Western technology, Sen incorporates multiple functions in a line of independent components which can be freely combined to make a distinct style statement, further enhanced by the striking texture of the brushed anodized aluminium, available black or in reintroducted version clear-grey. Sen’s minimal design is further interpreted in the singlehole versions for washbasin, available in two eights for basinmounted mixer taps and one for a floormounted mixer. Two proposals for the bathtub: a complete modular wall-mounted system of taps and accessories, or floor-mounted as a single, bold, essential element. Sen completes and customises the shower space with a horizontal element or a vertical column, which can be combined with complementary elements dedicated to this area of well-being and regeneration.

Use this form to find things you need on this site